All humans will need vibrant biodiversity to be able to sustain themselves. Numerous species live with us and play an essential role in keeping us healthy and safe. When we say biodiversity, it includes plants, animals, birds, insects, etc. The developments that we are making are coming at a cost, and several species are in their endangered phase. The pollution figures are at an all-time high, and we must know that even if we are making drastic changes in our lifestyle, we will hurt our planet to the extent from where it would be impossible to recover. If we go through the report published by the World Wildlife Foundation a few years back, it clearly states that the animal population has witnessed a steep 60% decline. According to experts and scientists, this decline has been registered in just 40 years, and the numbers are alarming. The damage is happening from multiple angles. First, the industries are polluting the environment due to the lack of strict waste disposal regulations. Secondly, the extinction of several species and organisms puts our health at stake. We must know that humans don’t get to claim the center stage and be left to do whatever they want. We are just a participant in the jigsaw, and it’s the duty of all living beings to maintain the right balance. In this blog, we will discuss the top 5 species whose extinction is impacting our ecosystem. 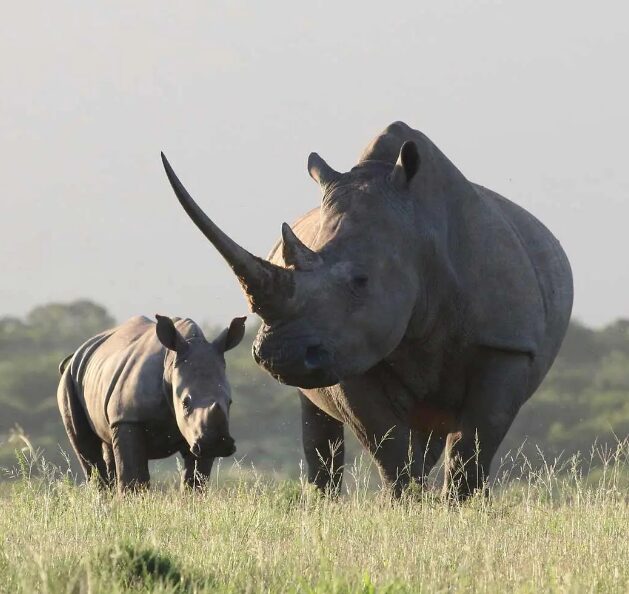 Endangered Species How Its Affecting Our Ecosystem

Who hasn’t heard of these vast herbivores? However, no one knows that this particular animal species is about to go extinct. When we stepped into the 20th century, the population was around five lacs; now, there are only 27,000 rhinoceros left. Among various others, Sumatran, Juvan, and Black are the species that fall under the critically-endangered category. For humans, rhinos help make the ecosystem sustainable by sharing the habitat with many plants and animals.

One of the most alarming extinctions around the globe, Tigers, are going extinct at a very rapid pace. Talking about the numbers, the latest census states there are only 3,200 tigers left compared to a lac in 1920. Being the top predator, tigers help a lot in maintaining diversity and keeping human lives sound. The primary reason behind such a significant impact on humans is that tigers help us in keeping a check on the wild animal population.

One of the most important links for humans to sustain is bees. If we look at the data published by IUCN, there has been more than a 70% loss in the population of bees in the last five decades. Among various species, the one that falls under critically endangered is bumble bees. The species carry a considerable burden of pollinating a vast range of crops.

Humans are also trying to capture the sea, and the number has increased significantly in the recent past. This is the primary reason that sea turtles are on the verge of becoming extinct. Not just the habitat destruction, the turtles are also exposed to poaching that is being done on various fronts, such as eggs, meat, skin, and more. There are also multiple incidents of bycatch that are making sea turtles vulnerable to extinction. 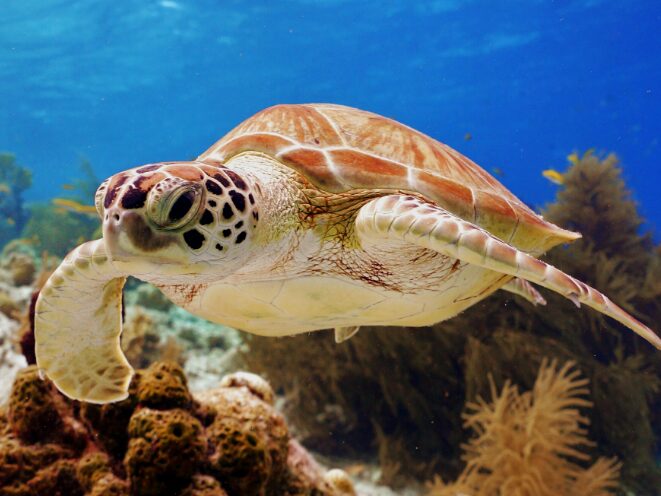 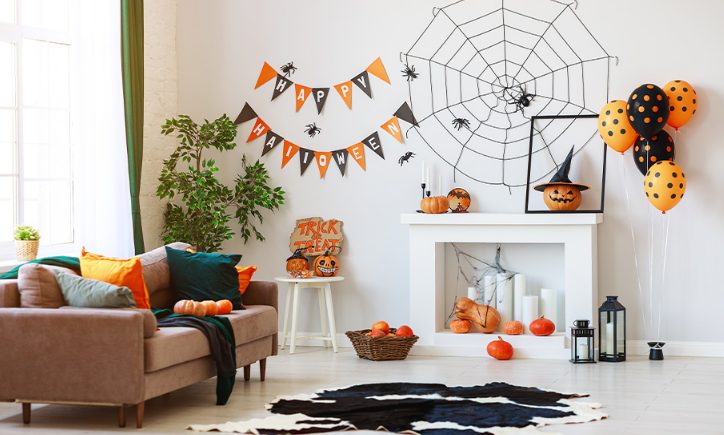 How To Make Your Halloween Home Spooky With These 5 Easy Tips!

Halloween is the perfect time to get spooky. It allows you to be creative and fun even in the work environment. But how do you make… 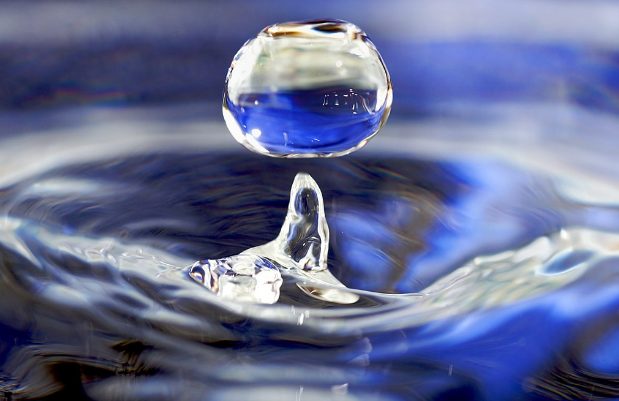 The Water We Drink: The Role of Water in Our Ecosystem

The water we drink is essential to our ecosystem and provides drinking, cooking, sanitation, and other needs. It’s also a precious resource that humans have been…